How Will the 2018 Tax Reform Bill Affect You? 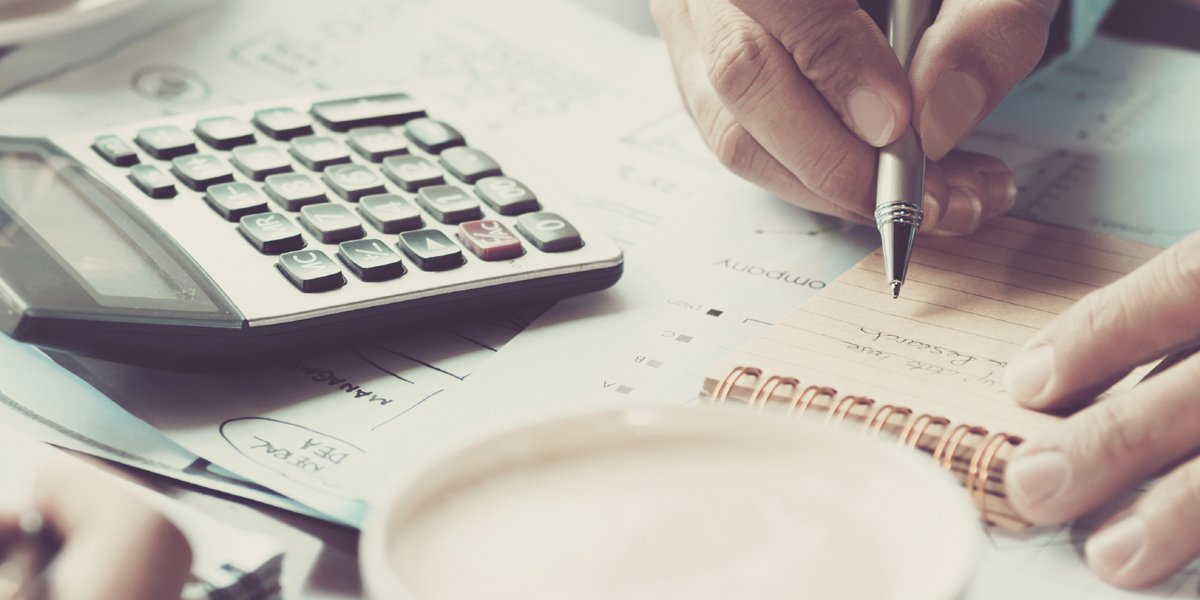 Changes surrounding the 2018 tax reform bill have left many Americans wondering how they’ll be affected in the near future. Because this has been one of the largest tax overhauls in decades, we’re highlighting some of the most significant changes for individual taxpayers.

Personal Exemption: The personal exemption has been eliminated with the 2018 tax reform bill.

Top income tax rate: A new 37% top rate will affect those filing single with incomes of $500,000 and higher. The top rate goes into effect for married taxpayers who file jointly at $600,000 and up. The new tax law includes changes to other tax brackets as well, all of which can be accessed by downloading the Tax Reform Quick Reference Guide.

Child Tax Credit: The child tax credit has been raised to $2,000 per qualifying child under the age of 17, which is an increase from $1,000.

529 Plans: Parents can now use the 529 plan to pay for their child’s education at private elementary and high schools. Previously these funds were only available for a college education. These changes give parents more options when it comes to education since they will see some tax benefits if they choose to send their children to a private school.

Charitable Donations: Under the previous law you could deduct up to half of your income in qualified charitable donations if you itemize your deductions. The new tax reform bill has increased that limit to 60% of your income.

State and Local Taxes Deduction: Under the new rules, individuals can deduct up to $10,000, or $5,000 for married taxpayers filing separately.

Categories
Any Questions?
The team at Steensma Accounting understand small businesses and individual clients’ accounting and tax needs. Through personalized attention we welcome the opportunity to serve you. Contact us for more information.
Search
Go to Top